The History of Brockwood Park School

Brockwood Park School was founded by Krishnamurti in 1968 and is the only school of its kind in Europe. Students come from all over the world, leading to a diverse yet familial atmosphere of enquiry. Krishnamurti stated that this special atmosphere was vital to the school, in which students and teachers are free to learn together about themselves and the world, together with the possibility of living a different kind of life with a quality of wholeness. In this article, we take a look back at the history of Brockwood Park School, how it started, how it developed, and Krishnamurti’s wishes for its future.

‘It was in 1966 that Krishnamurti started talking about a European school. In the subsequent year, when a group of people who were very eager about a Krishnamurti school wanted to discuss it, he held a meeting at Chalet Tannegg in Gstaad, and about 50 people came. He didn’t talk very much but listened to what they had in mind. A lot of them were quite effusive and rather sentimental: ‘We must have a Krishnamurti school’—and he didn’t comment. But about a week later, he called in around a dozen people, whom he seemed to think were really serious. I don’t know why I was included because I had had nothing to do with schools at all, but fortunately I went, and Krishnamurti said to us, ‘Are you serious? Do you know what it takes to run a school?’ Out of that, after considerable discussion, came the fact that he wanted it to be an international school, preferably bilingual in French and English. And where to have it? The candidate countries were Switzerland, England, Holland and France, so he appointed one person or a small group from each country to go and explore the local situation, to find out what the circumstances of a school would be, the legalities and so forth, and report the following year. The following year, the four reports came back.

‘At that point in France, de Gaulle was in power, and one didn’t know what would happen if he died, when conditions might change and make it difficult for the kind of education Krishnaji had in mind. So France was out. In Holland, the laws then were, maybe still are, that a proportion of classes had to be taught in Dutch, and that made the language problem complicated. He already knew that he would like Dorothy and Montague Simmons to run the school. Switzerland had too many private schools, and it was too expensive and we had no money. So by elimination, it became England.’ 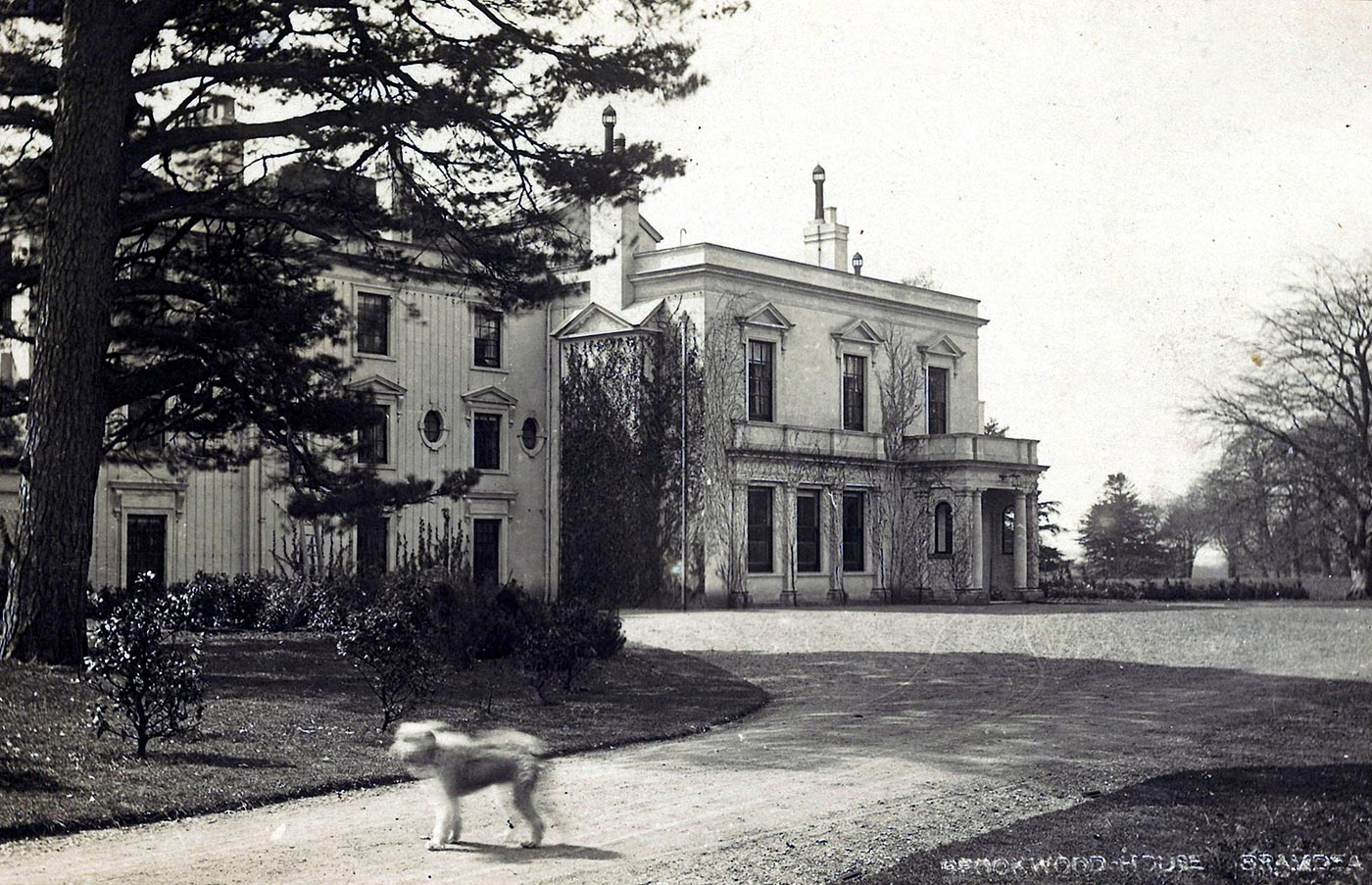 ‘On December 17, 1968, Krishnamurti received a telegram to say that Brockwood Park had been bought. The Simmons, Doris Pratt, a young architect and two male students moved into the house in the middle of January 1969. Their first task was to scrape the accumulated meat grease of years off the kitchen stove, a particularly unpleasant task for vegetarians!

‘On March 6, Krishnamurti, Mary Zimbalist and Alain Naudé flew to England and went to stay at Brockwood for the first time. There were then four pupils at the school, all boys. The west wing of the house, which was in future to be Krishnamurti’s home whenever he came to England, had been only minimally furnished.’

The intention behind this new school was stated in the KFT Bulletin:

‘Altogether the whole property is admirably suited to the purposes of the Foundation, which are to make a home for Krishnamurti (where it is believed he will stay for longer and longer periods), an educational centre for boys and girls of school-leaving age and over, and a meeting place where responsible, free, dedicated and serious human beings can come to discover for themselves what it is to live intelligently, and then go out into the world and transform themselves and others.’ 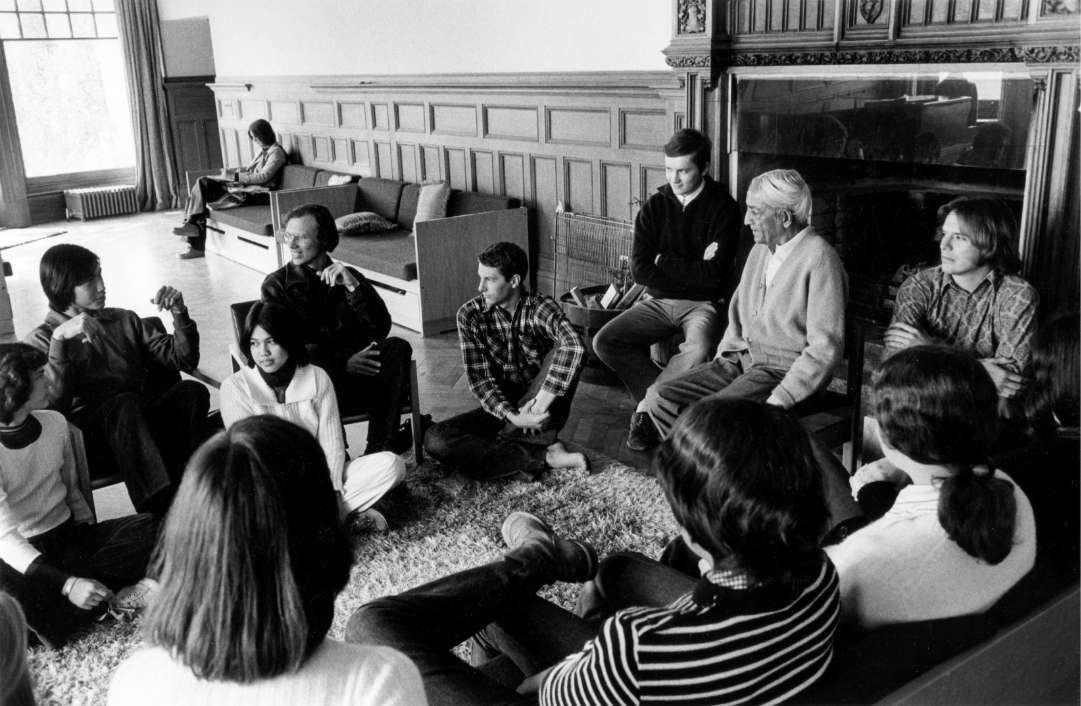 Brockwood Park School had been in operation four years when Krishnamurti made it clear that the vision behind this school is a radical one:

‘You can have a first-class school on the traditional lines. I mean by traditional, top people who are deeply good—in the large sense of that word, not just a bourgeois word—that they will never kill, and all that. That is still very small; it has not got the spark of the eternal, divine, or whatever you like to call it. Now, can the spark of that something burst in us?’

‘Is it possible to create or bring about such intelligence that the mind is never conditioned? Brockwood is not a progressive school. Do you know what I mean by a progressive school?—better and all the rest of it. And since it is not, can we all who are involved in it and have the responsibility for the students, in the very process of unconditioning the student, uncondition ourselves? Not say, ‘I must be unconditioned first and later I will uncondition the student,’ but in the very discussion of it, in the very investigation of it, both the educator and the educated begin to see the importance and necessity of freedom from conditioning. Now, how is this to be done? Not as a system or a modus operandi.’

Today, after more than 50 years of existence, Brockwood Park School is still based on the original intentions, Krishnamurti’s teachings. These teachings question and negate systems, methods, blueprints and formulas. Therefore, the education offered at the School, the classes taught, the discussions amongst the staff and students, and any other approaches adopted are primarily to facilitate the intentions of Brockwood, and Krishnamurti’s radical teachings are central to this. 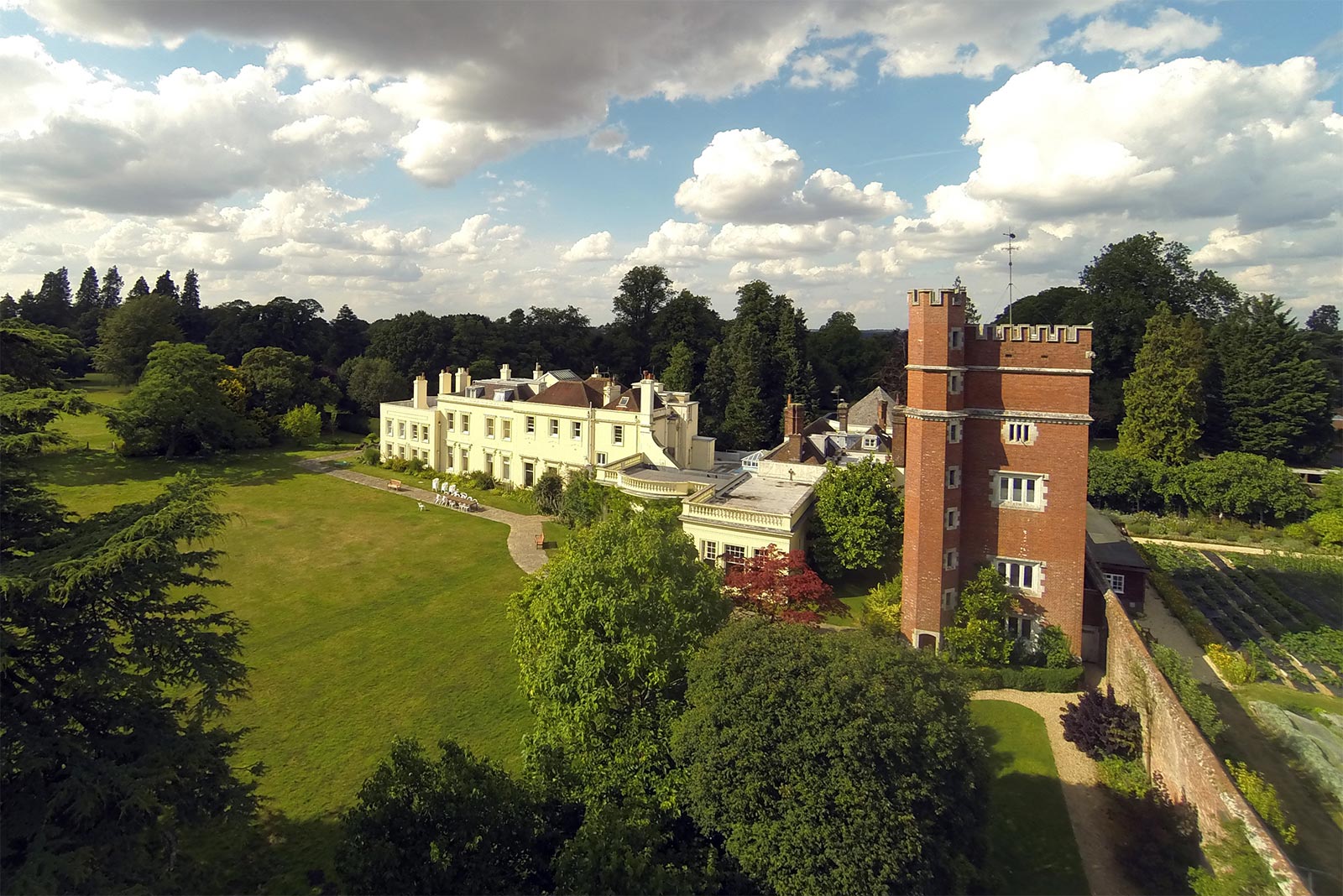 Subscribe for news related to the activities of Brockwood Park School and Brockwood Park, including events such as our concert series.

Would you like to know more?
Left with a question, a comment or concern? Don’t hesitate to write to us now and we will get back to you as soon as we can.

Everything you need to know is here on the website, but if you would also like to have a booklet to show family or friends and to refer back to, don’t hesitate to request a prospectus.

Give us a Call

There is nothing quite like speaking to someone who can deal with your questions immediately. Call us now if you wish and we will do our best to answer your questions straightaway.

Subscribe for news related to the activities of Brockwood Park School and Brockwood Park, including events such as our concert series.

Would you like to know more?
Left with a question, a comment or concern? Don’t hesitate to write to us now and we will get back to you as soon as we can.

Everything you need to know is here on the website, but if you would also like to have a booklet to show family or friends and to refer back to, don’t hesitate to request a prospectus.

You are bound to have lots of questions. You may find the answers to those here. But if not, don’t hesitate to get in touch.